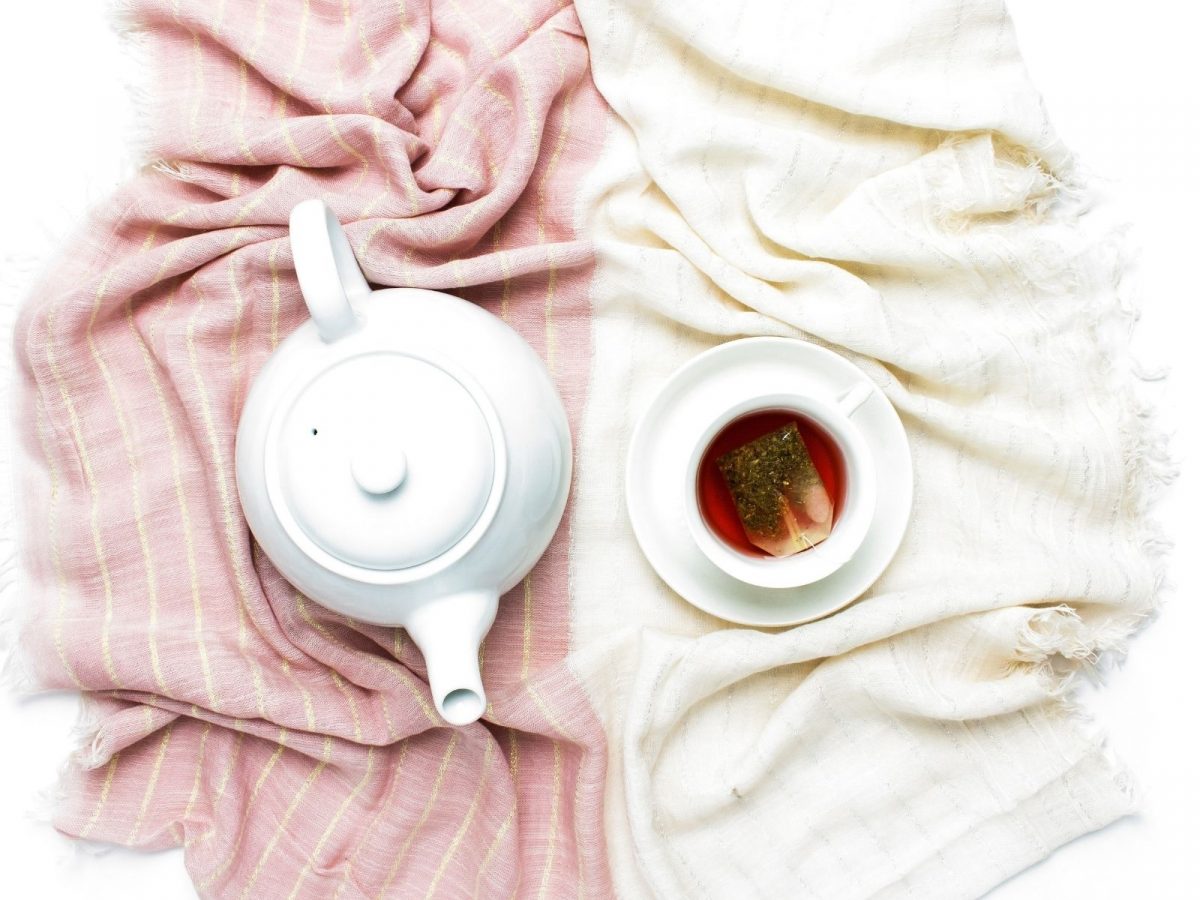 One misguided attempt at cycle charting.

One massive meltdown resulting in $115 for one must-have puppy.

Two canvas cubbies and one canvas hamper, painted with peacocks and lions and giraffes.

One emergency room visit with one healthy ultrasound. One day off work.

A second emergency room visit with one healthy ultrasound. One week off work.

One last emergency room visit. One clot the size of my fist that wasn’t a clot. One unknowing flush.

One night in a hospital. Three times promised medication I never got.

Ten days lying on my left side to save a baby I’d already lost.

265 miles to deliver two kittens. One roadside rest-stop. One flush.

$1100 for eleven tubes of blood, all completely normal.

$400 with one fertility specialist. Everything normal.

One year of negative pregnancy tests, at $23.99 a box, at two to three boxes a month.

One consult allowing one more month. Five days freaking out about chlomid because QUADRUPALETS. WHAT DO YOU DO WITH QUADRUPALETS?

One massive meltdown over one mistaken pizza.

One ovulatory cycle from hell. And then…

Two weeks not so patiently waiting. 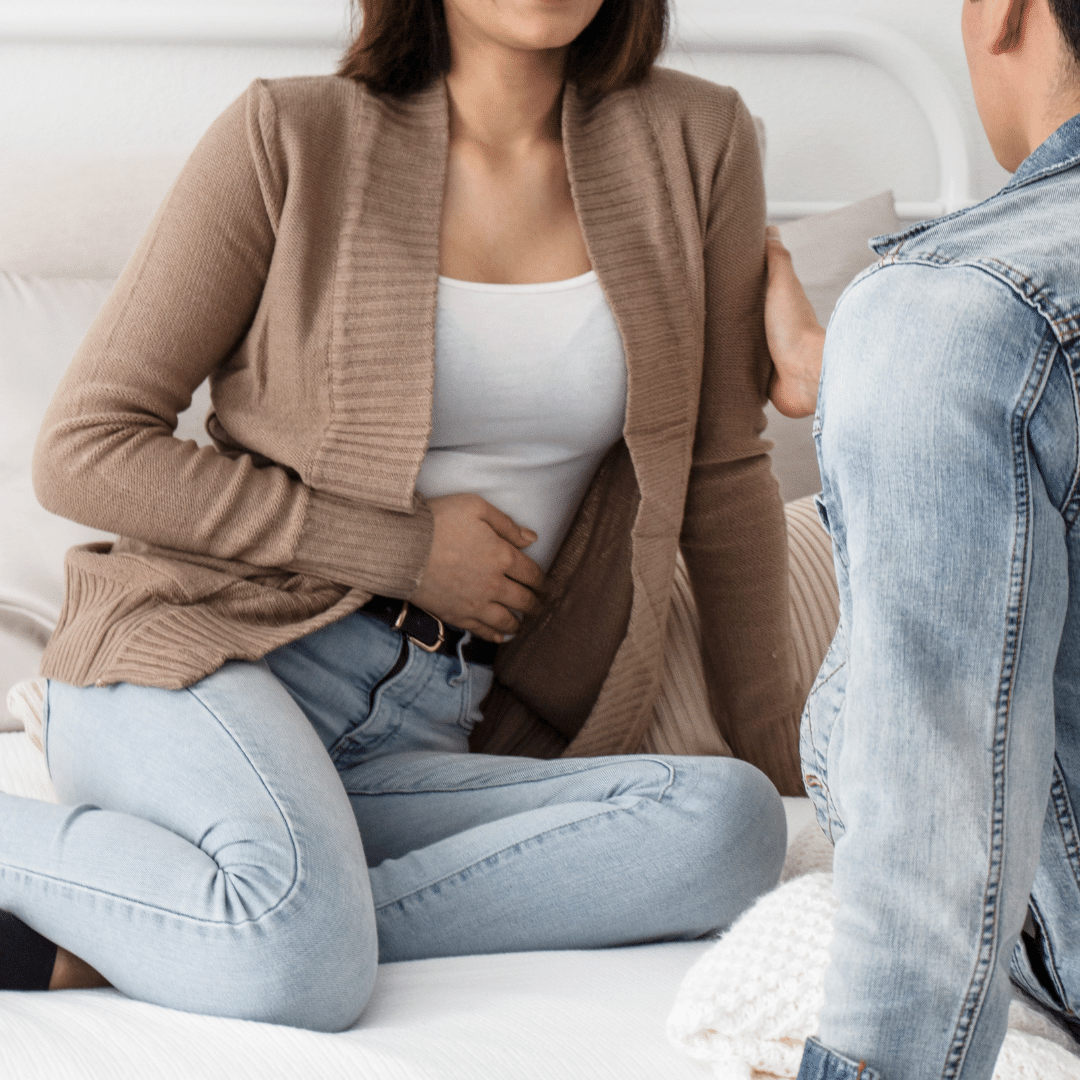 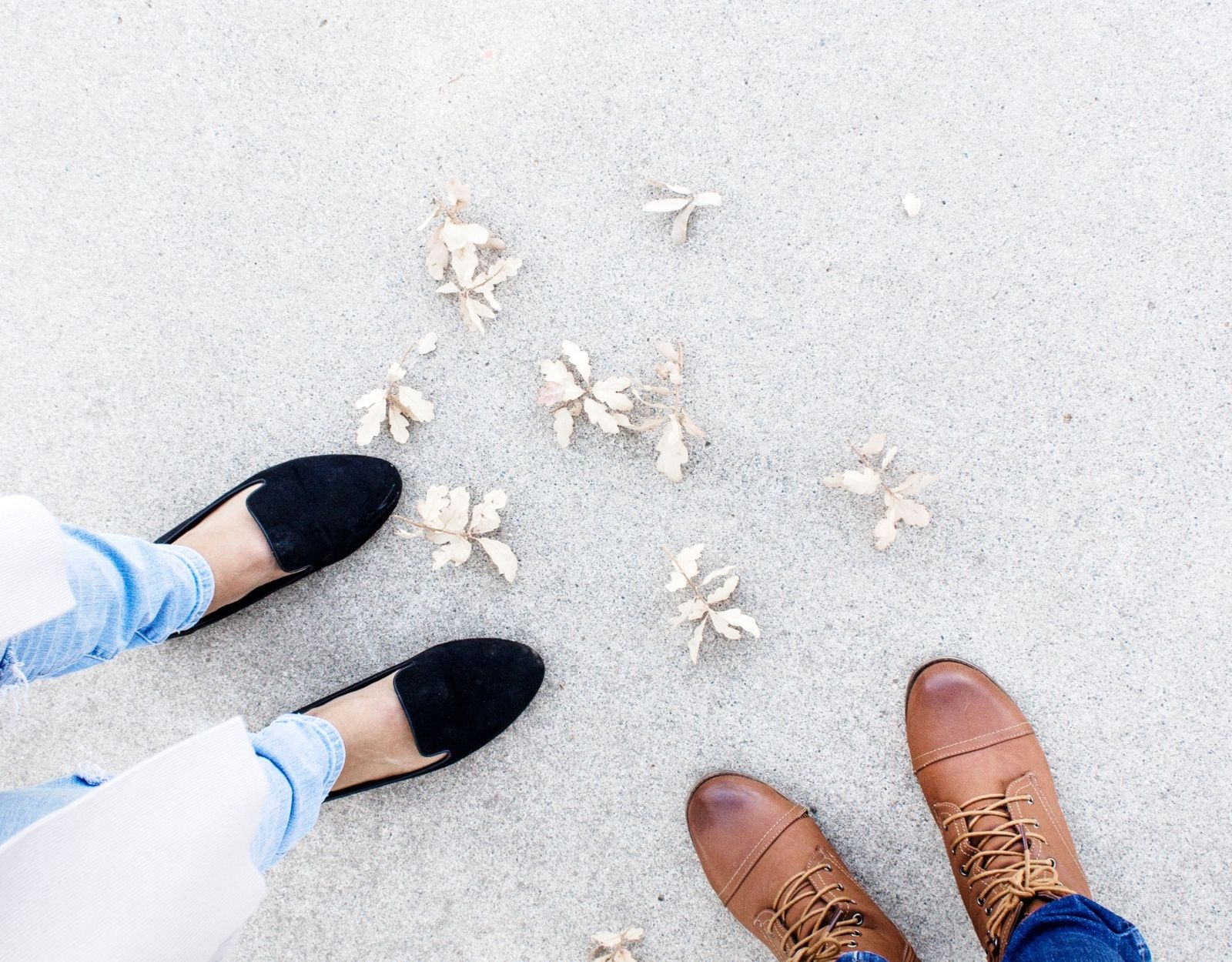 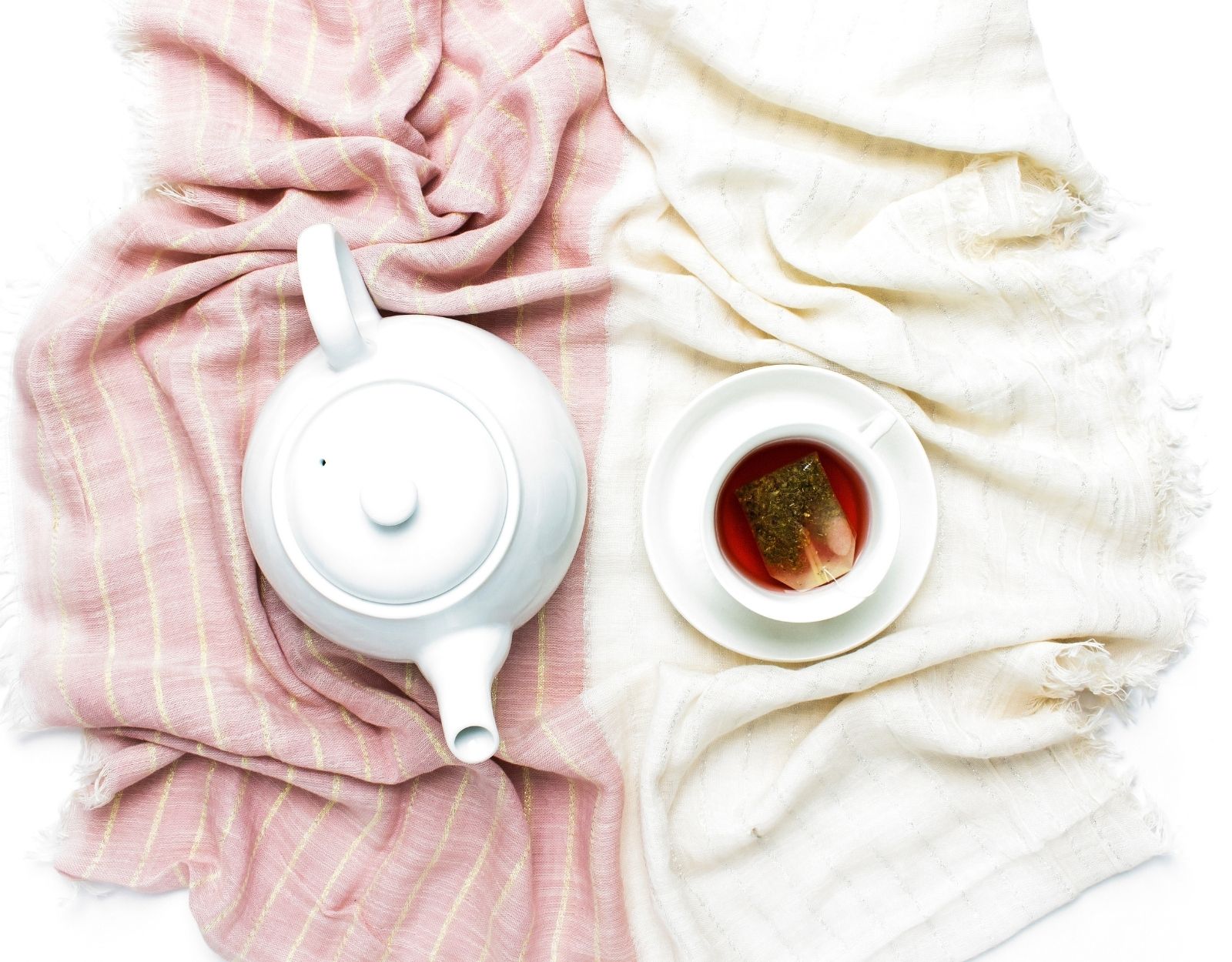 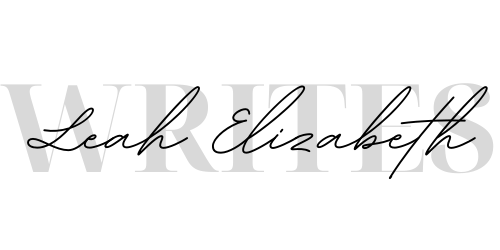